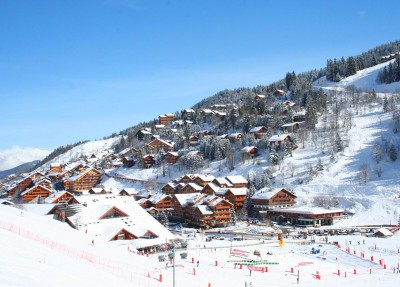 You will find Les Trois Vallées in the otherworldly French Alps. This area is made up of three valleys which, in turn, are home to eight different dedicated ski zones. As the largest interconnected ski area in the world, this destination boasts 118 lifts and spans across 600 km. It is also conveniently located close to airports.

You will find great diversity in the Three Valley ski trails because of the vast expanse the region covers. All slopes of the eight different resorts have consistent snow records and slopes undergo maintenance every evening. You can expect runs of great widths along with snow coverage over the entire ski season, thanks to the area’s high altitude and the use of snow cannons to supplement the slopes where necessary.

Where to stay in Les Trois Vallées

With resorts generally having easy access to a number of different slopes, much of your decision in terms of where to stay will rest on whether you would like to indulge in some serious parties or if you want some peaceful repose after a day of being on the slopes. For this reason, it’s best to investigate the resorts individually to see which one provides you with the best fit. 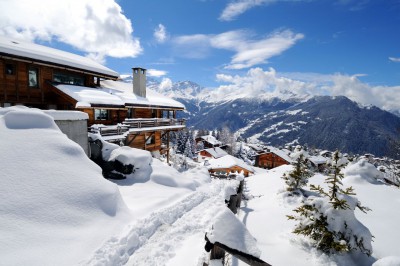 Each of the different areas has its unique reasons for drawing visitors. Although there is much left to say about each of the following zones, the gist of what they offer is as follows:

Visit the world-renowned Three Valleys to experience never-ending variety, the type of food that makes France famous and an all-round stellar ski holiday.

← Back to: Europe Ski Destinations