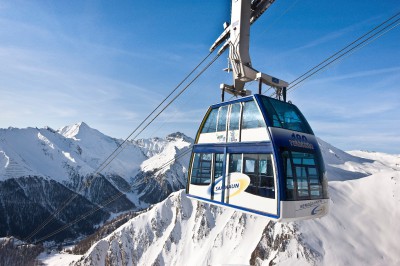 What are ski lift passes?

A lift pass is basically what you need to gain access to the slopes on your skiing holiday. They usually operate electronically and are simply placed in your jacket pocket. The pass then gets scanned as you start ascending to the pistes through the lift.

You can purchase lift passes for different lengths of time. Your standard one will have a duration of six days.

Everyone will need a pass to access those silky pistes. Though some resorts offer a couple of free slopes for beginners, it’s more than likely that even first-timers will end up wanting to explore other trails too. In fact, it’s recommended to broaden your horizons and start practicing 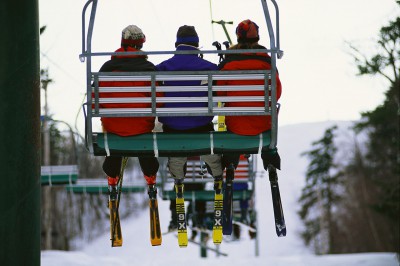 on other territories as soon as you can, so don’t count on staying on complimentary nursery slopes throughout your holiday.

How do you get lift passes?

They are conveniently included in some ski packages. If you happen to select a skiing package in which it isn’t included, however, you should contact the resort to find out if you can pre-book your pass as this will save you a lot of trouble when you get to the resort. Keep in mind that the prices will vary according to the exchange rate if you do buy them separately beforehand.

← Back to: Snow Essentials